Originally, we thought about spending the long weekend in Austin. But Carter wanted to attend his friend’s birthday party on Saturday, so we stuck around town. It was a rock climbing party and Carter loved it. 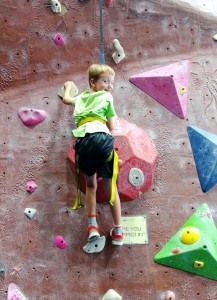 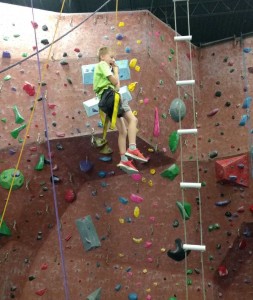 Raine and I went rollerblading while Carter was gone. I found a pair of blades in my size for $5 at Academy Sports so I couldn’t pass them up. 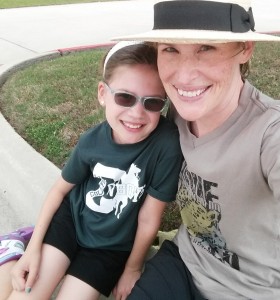 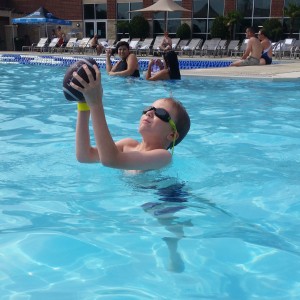 The water was a little chilly. 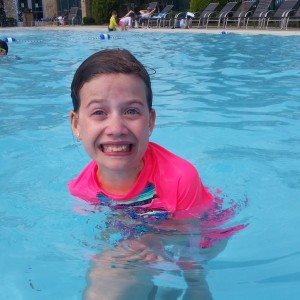 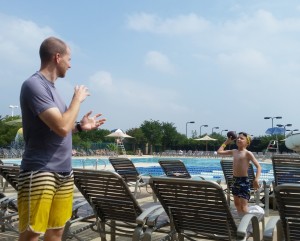 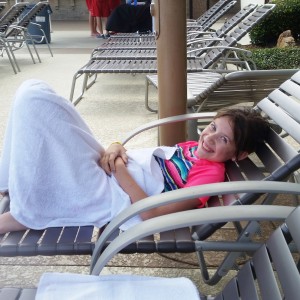 Sunday afternoon, DJ left to Austin for his triathlon. The race has been rained out each of the past two years that we have gone so when I saw the 70% chance of rain in the forecast, I told DJ that the kids and I would skip all the driving and cheer from home! We made posters and sent these pictures via text the morning of the race. 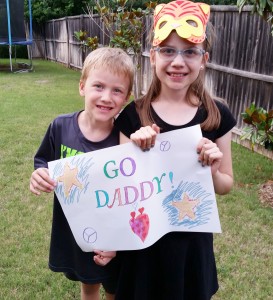 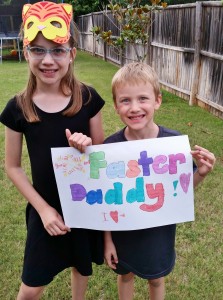 The kids and I roller-bladed to the park Monday morning. 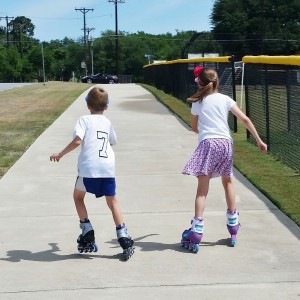 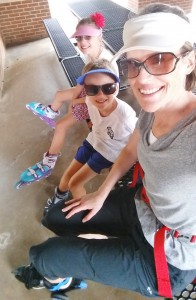 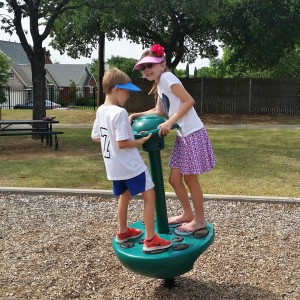 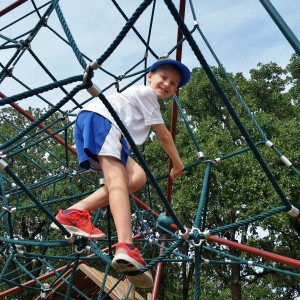 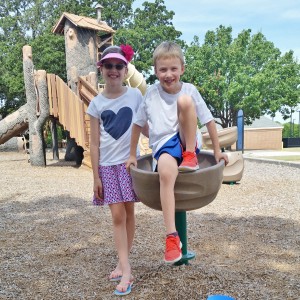 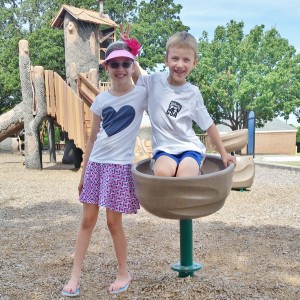 We went swimming again that afternoon. Carter has decided that he loves the watersides now. He goes down over and over. His favorite position to be in as he comes out of the slide is his meditation pose — although, more often than not, he ends up backwards and upside down when he tries to do it. 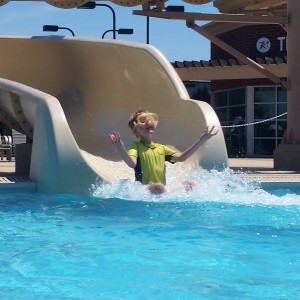 Fortunately for Daddy, his race went on as planned and he had a great time. 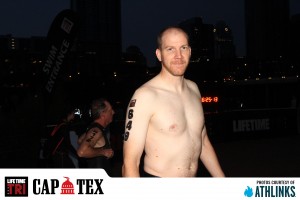 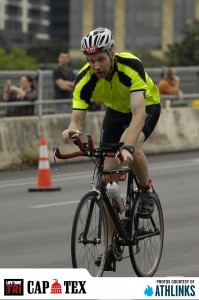 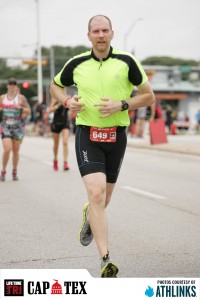 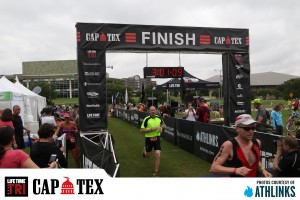 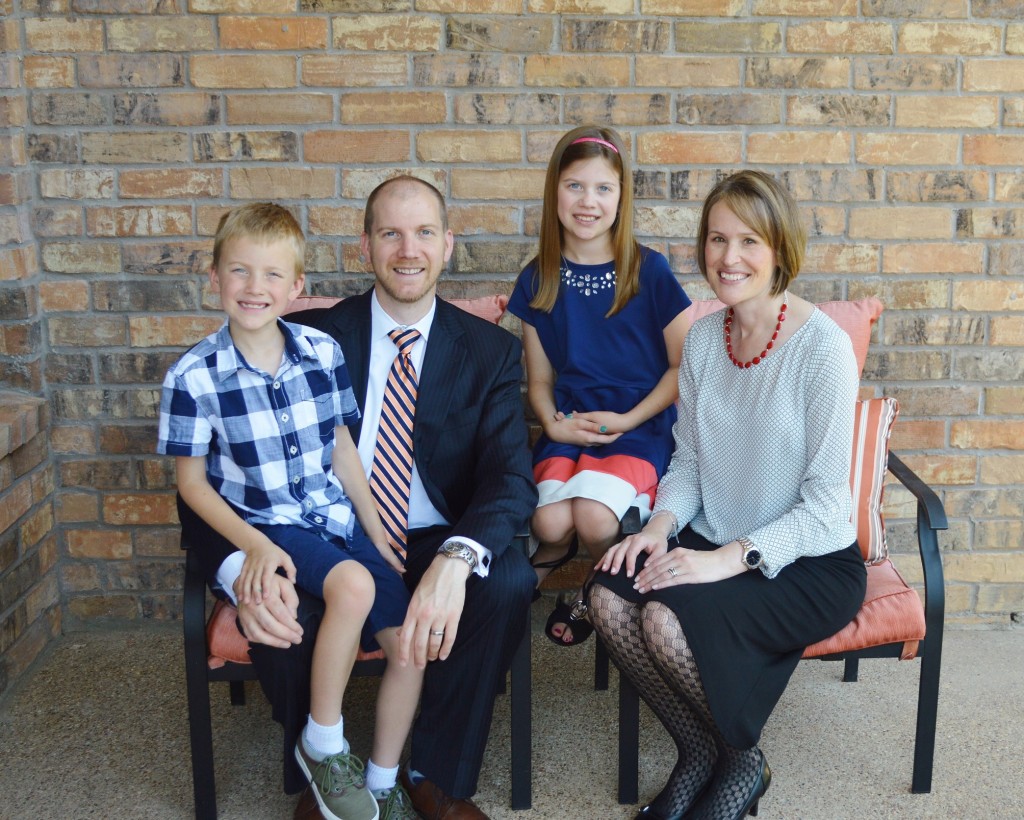 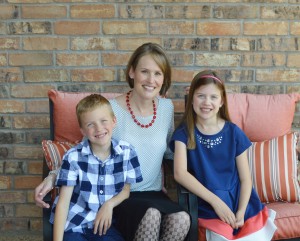 The B.E.S.T. Mother’s Day present, an original song written by my three babies . . .

Carter made a card listing some of the reasons he loves me . . . 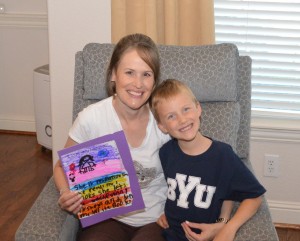 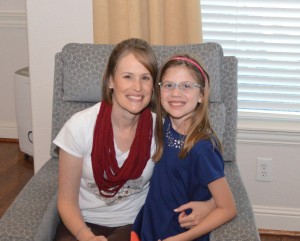 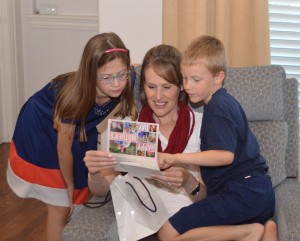 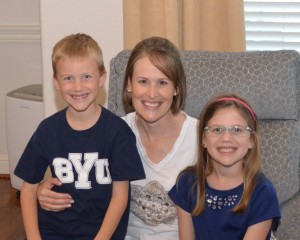 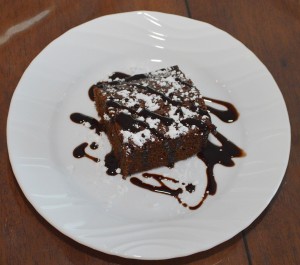 I was going to eat my cake on this plate that Raine made for me, but when I washed it, the designs came off a bit so I decided to use it for decorative purposes only. 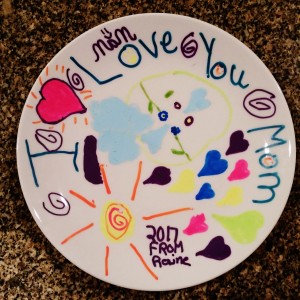