On January 4, we stayed local and visited Römerkastell Saalburg und Archäologischer Park, a reconstructed Roman fort that was initially built in the first century AD, also part of a UNESCO World Heritage site. 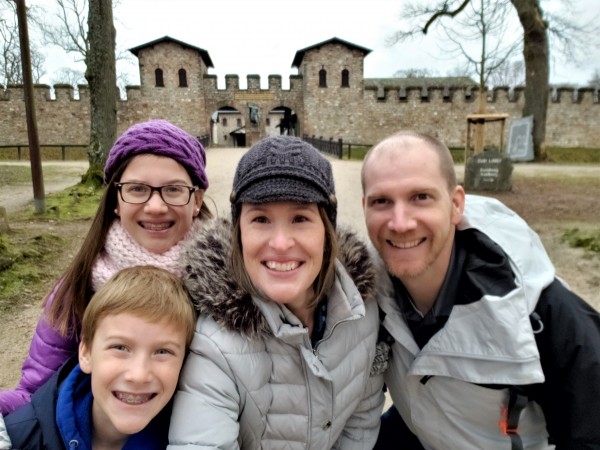 The archaeological park out front had extensively-excavated ruins from the original village outside the fort. The system for heating the floors in the bath was fascinating and far more advanced technologically than what I think of during that time period. I was also surprised by all the glass windowpanes and tools in the museum. 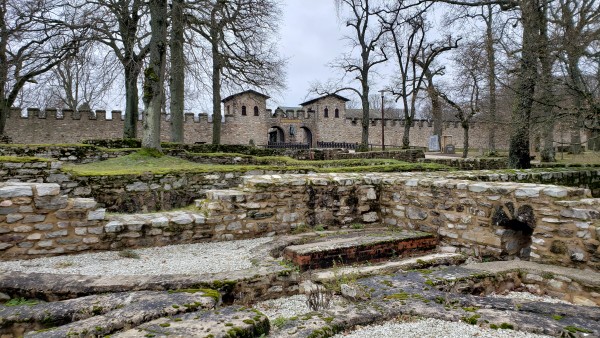 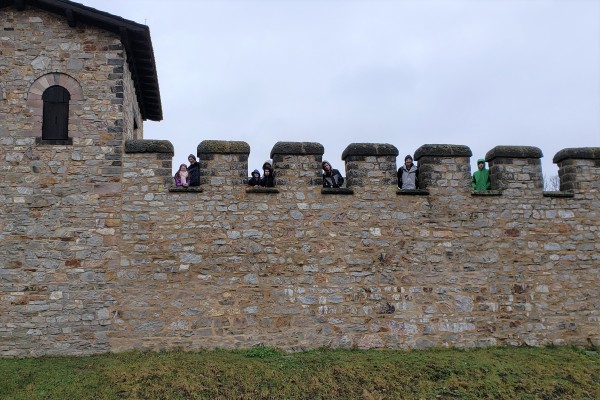 I didn’t take many photos inside because there were simply too many really fascinating, ancient artifacts to decide which to photograph. This was a chest of ancient coins in the basement of one of the buildings. 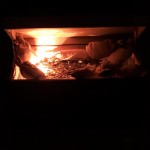 Raine wanted me to take photos of her on the grounds. 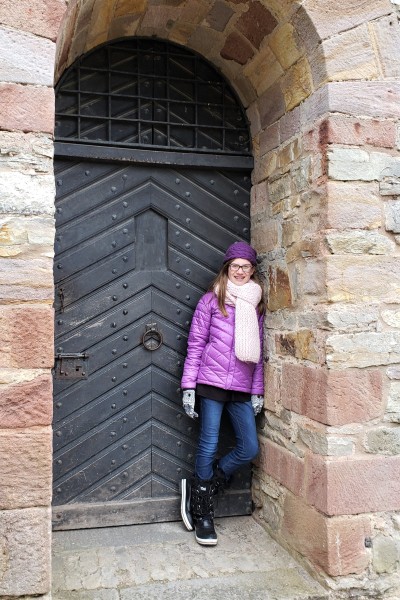 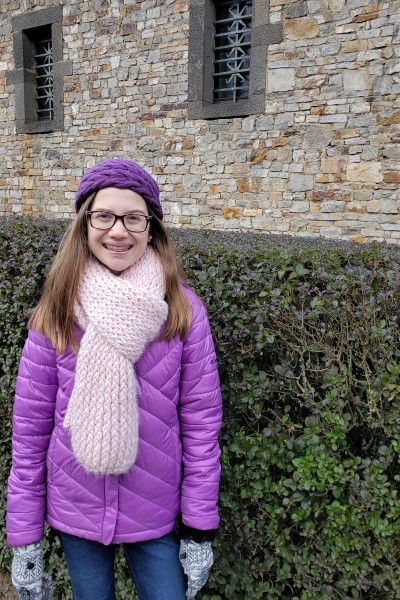 After leaving the fort, we drove to the Frankfurt Temple. 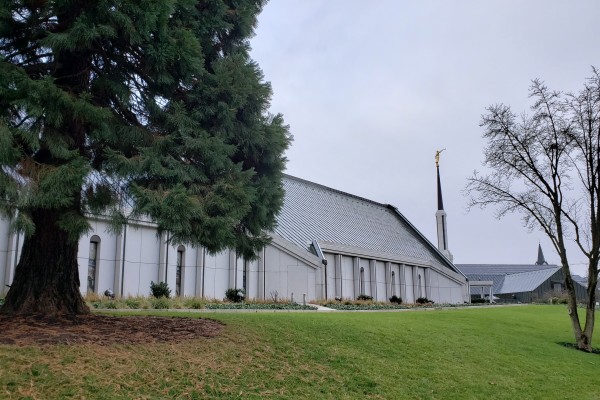 The visitor’s center was just about to close when we arrived, so we didn’t stay long. 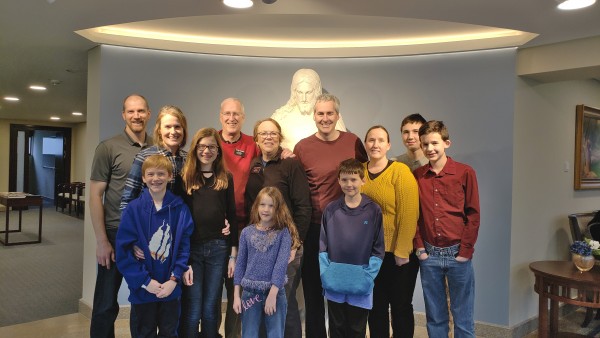 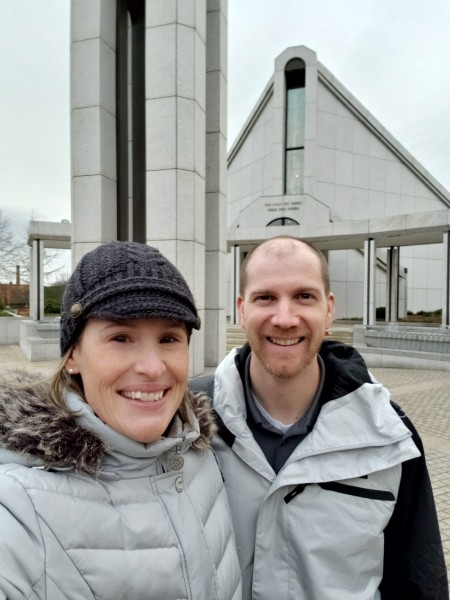