Thursday, Carter’s kindergarten class went on a field trip to the Fort Worth Zoo. I took the day off work so that I could chaperon. Carter and his two buddies, Will and Ben, were in my group. We palled around with Jace and his parents part of the time as well. Here are the photos: 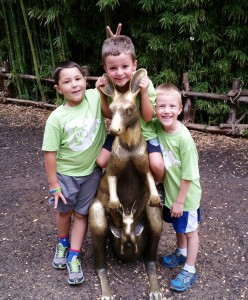 Will, Ben, and Carter 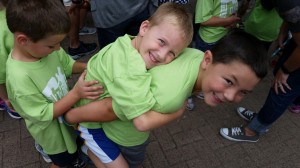 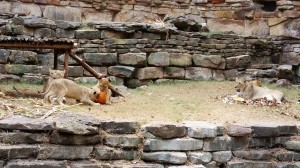 The lions had just received their Halloween pumpkins and were tearing them apart. 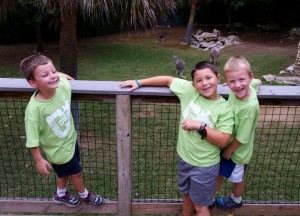 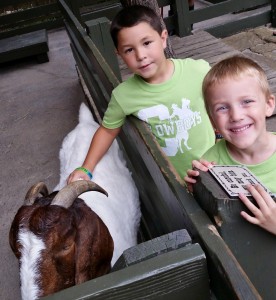 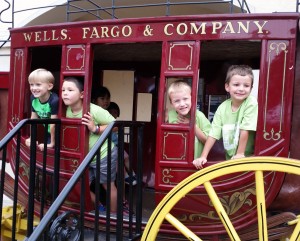 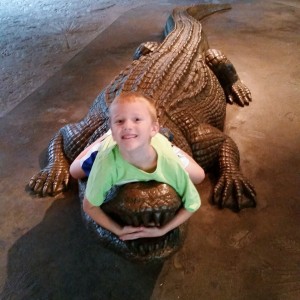 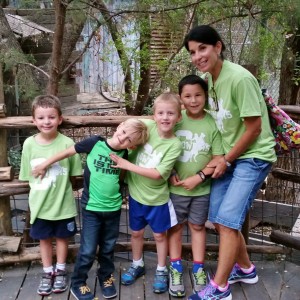 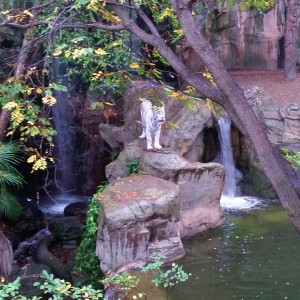 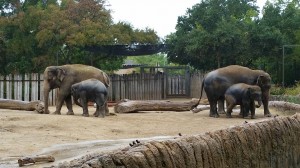 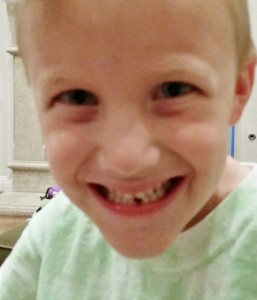 The notion of raising “sheltered” children has been a topic of conversation between DJ and me on several occasions in the past year. My line of work is really the antithesis of a sheltered existence. It exposes me to the dark underbelly of society — the bizarre, sometimes disturbing, details of peoples lives that you really don’t want to know. Most of the people I deal with have existed at the bottom of the socioeconomic ladder for so many generations that the entire culture has evolved into something that most middle-class Americans can’t even begin to imagine, much less comprehend.

Due to this exposure, I feel strongly that my children need to know a thing or two about “the world” before they go venturing out into it. I make sure that their exposure is age appropriate. For example, a month or so ago Carter was sick and couldn’t go to school. I had a couple things that I needed to take care of before I could sit home with him, so I drug him with me. On the drive between the courthouse and my office, I pass through East Lancaster, where there are multiple homeless shelters and related services for the least-fortunate individuals in society — we like to say that our office is located “where our clients are.”

It is not uncommon for traffic to come to a standstill on Lancaster as a schizophrenic individual stands in the middle of the road yelling at someone that only she can see, or as a homeless man drags all his worldly possessions across the street in a plastic tub. People sleeping on the sidewalk are so common that you will see at least one or two every time you leave the office.

On this occasion with Carter, I pointed out all the people milling around the street corner and sleeping in doorways and told him these were “the poor” that he has been praying for lately. He asked a few questions, wondering if they even had 2 dimes, but for the most part he simply took it in. I think it gave some tangible meaning to his nightly prayer request to “please bless the poor.” 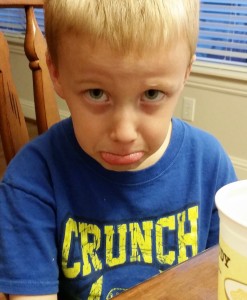 You never have to guess how this kid is feeling; his face tells it all.

Last night, I had another opportunity to give some real-life-meaning to something that he said. As I mentioned awhile ago, Carter had a real hard time dealing with the loss of his first tooth. It seemed to have been short lived, just that first day, until last night when he climbed in bed with me, cuddled up, and started crying about his tooth. He mentioned again that he wanted to put some metal (meaning braces) on his teeth in order to prevent any more from falling out, so I told him about the case that I was preparing for trial the next day. It just so happened that the mom in that case had put a grill (hip-hop style, not bar-b-que) on her little boy’s front teeth when he was a toddler. This prevented them from falling out. As the adult teeth grew in, they pushed the grill-capped baby teeth back into the roof of his mouth. I explained to Carter how this little boy required extensive dental surgery to remove the teeth when he came into foster care.

Seriously, how many people can give their kids a real-life illustration of why their ridiculous, five-year-old idea is a bad one? Fortunately (or unfortunately, depending on how you look at it) I can give that gift to my children!

The kids’ teachers post a photo to twitter everyday to keep parents in the loop on classroom activities. Here are the photos that included Raine and Carter during the first six weeks of school as well as a couple photos from family outings. 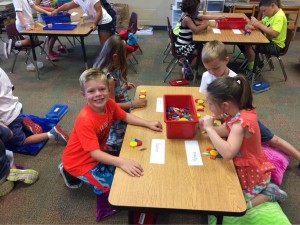 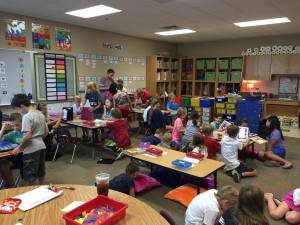 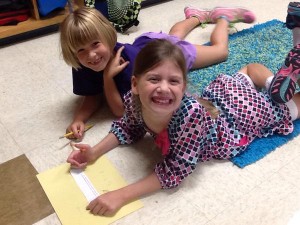 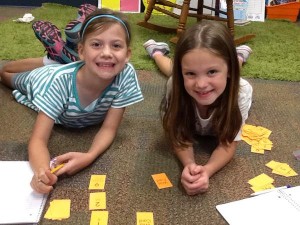 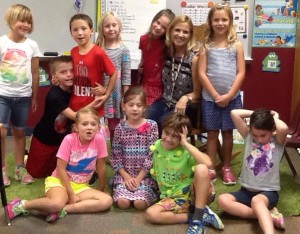 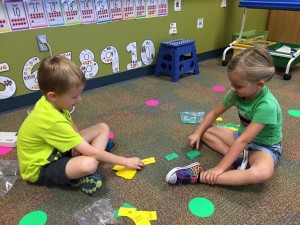 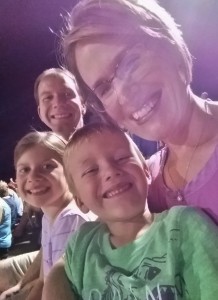 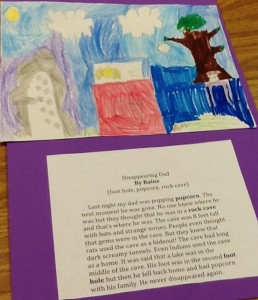 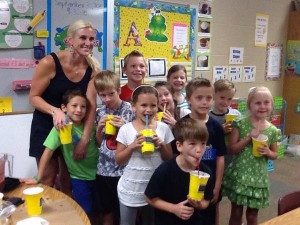 9/30/15 Raine’s class made smoothies during science 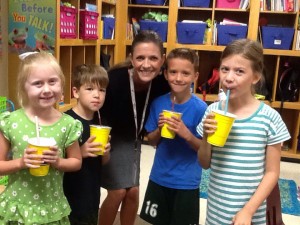 9/30/15 another photo from when Raine’s class made smoothies during science, this one includes the principal, Mrs. Shimmick. 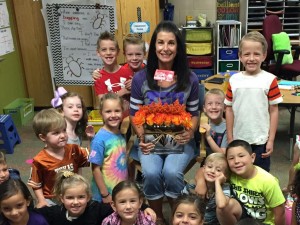 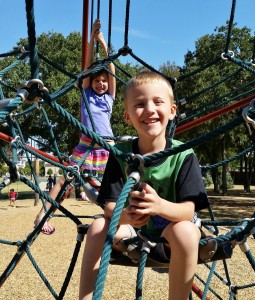 10/4/15 Raine and Carter at Kidsville, we rode our bikes over between sessions of conference 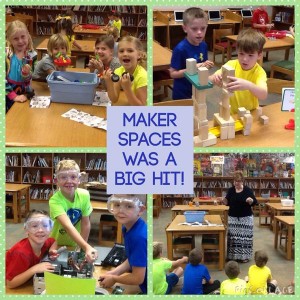