Conference weekend we decided to take advantage of the lack of church responsibilities and get away for a couple nights. Since Carter and I were coming from Austin Friday night, we decided to meet in the middle in Waco.

The first order of business was to hit the pool. Since the outdoor pool in Austin was so cold, Carter was REALLY looking forward to swimming in the nice indoor pool at our hotel in Waco. HOWEVER . . . that water was like glacial runoff! Apparently they don’t heat it. We couldn’t believe it. The kids were not to be deterred, so I happily sat in the hot tub while Daddy suffered near-hypothermia with the kids in the pool! Raine didn’t mind the water at all and Carter was too excited to swim to care too much about the frigid temperature. Poor Daddy was the truly miserable one, but he was a trooper. He even went back with them again that night!

After listening to the first session of General Conference, we went to the Waco zoo. Here are some photos from our outing:

The zoo had a great playground. 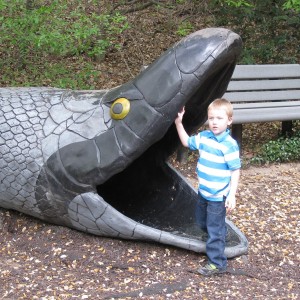 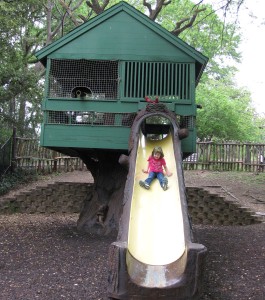 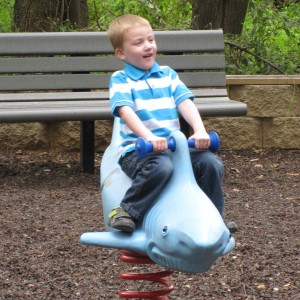 It also had a neat aquarium. 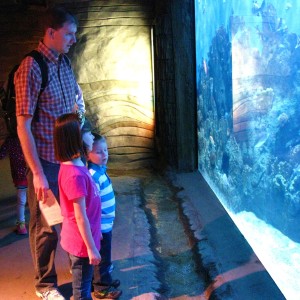 Here is Raine coming down the slide that went through the otters’ pool. 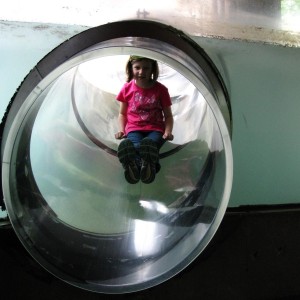 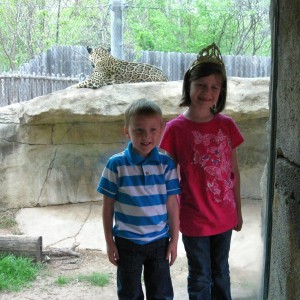 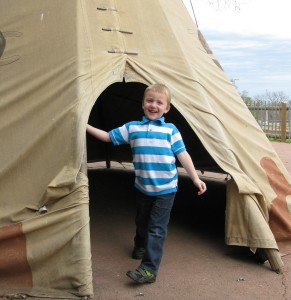 They wanted to take a photo on EVERY animal statue in the zoo. 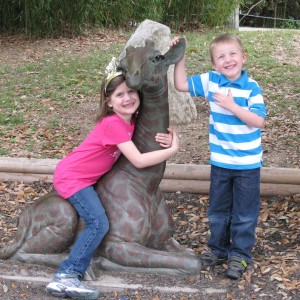 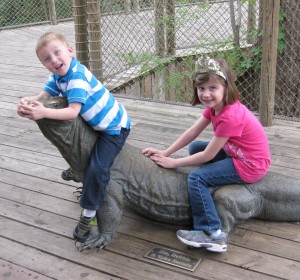 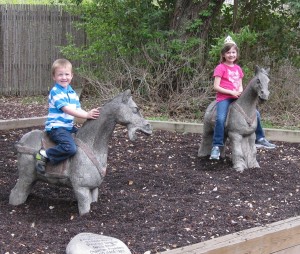 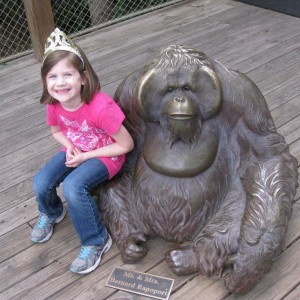 Here is Carter running across the chimes. Each little square played a different tone when you jumped on it. 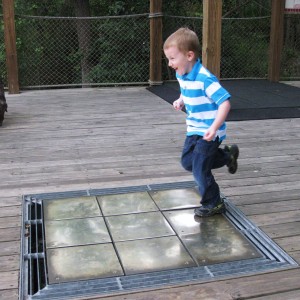 We had a very relaxing — and much needed — little getaway!