After Raine’s last day of school on Friday the 9th, we met up with the Browns, Gordons, and Ottesons at Cedar Hill State Park to camp. We roasted hot dogs for dinner and then toasted marshmallows for some yummy s’mores. 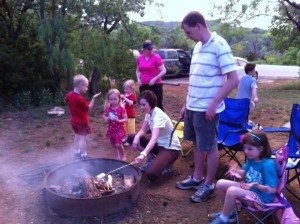 Raine developed a love of roly poly bugs, and there were plenty to play with. 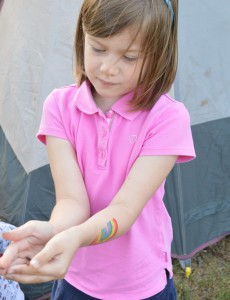 Carter found a friend to play football with him. 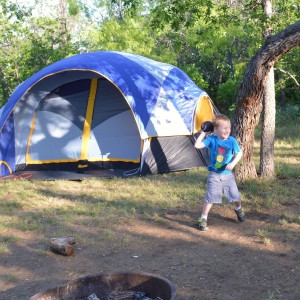 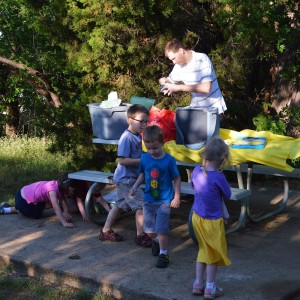 . . . maybe “cooked” isn’t the most appropriate word to describe what he did to the pancake batter! 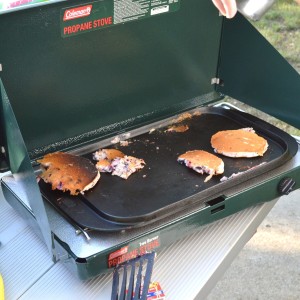 Then we went swimming in the lake. 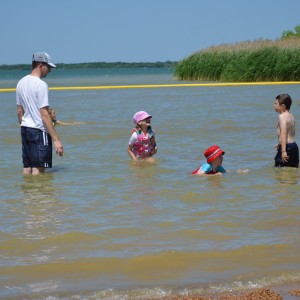 Later that evening, after we were all home and bathed, we started itching. B-A-D! We soon realized that we had been eaten alive by chiggers. This was our first encounter with the little buggers and they are much, much worse than we ever realized. I won’t get into the graphic details, but suffice it to say that they really make you miserable!